CAS International can carry out an independent review of the extension of time claim prepared the Client to identify the strengths and weaknesses of the claim. This report will consist of a thorough expert analysis of the Clients Claim including an objective review of delay events, contractual & legal provisions which support the claim, analyze the sequence of events, establish the cause of the events and the effect to the Works, recommend an appropriate method of delay analysis, Determine the liability, responsibility, and apportionment of delay between the parties of the Contract to realize entitlement to an extension to the Time for Completion, relief from damages and if applicable additional payment. Thereafter make the necessary recommendations in order for the Client to receive entitlement to an Extension of Time and Additional Costs. Get Started 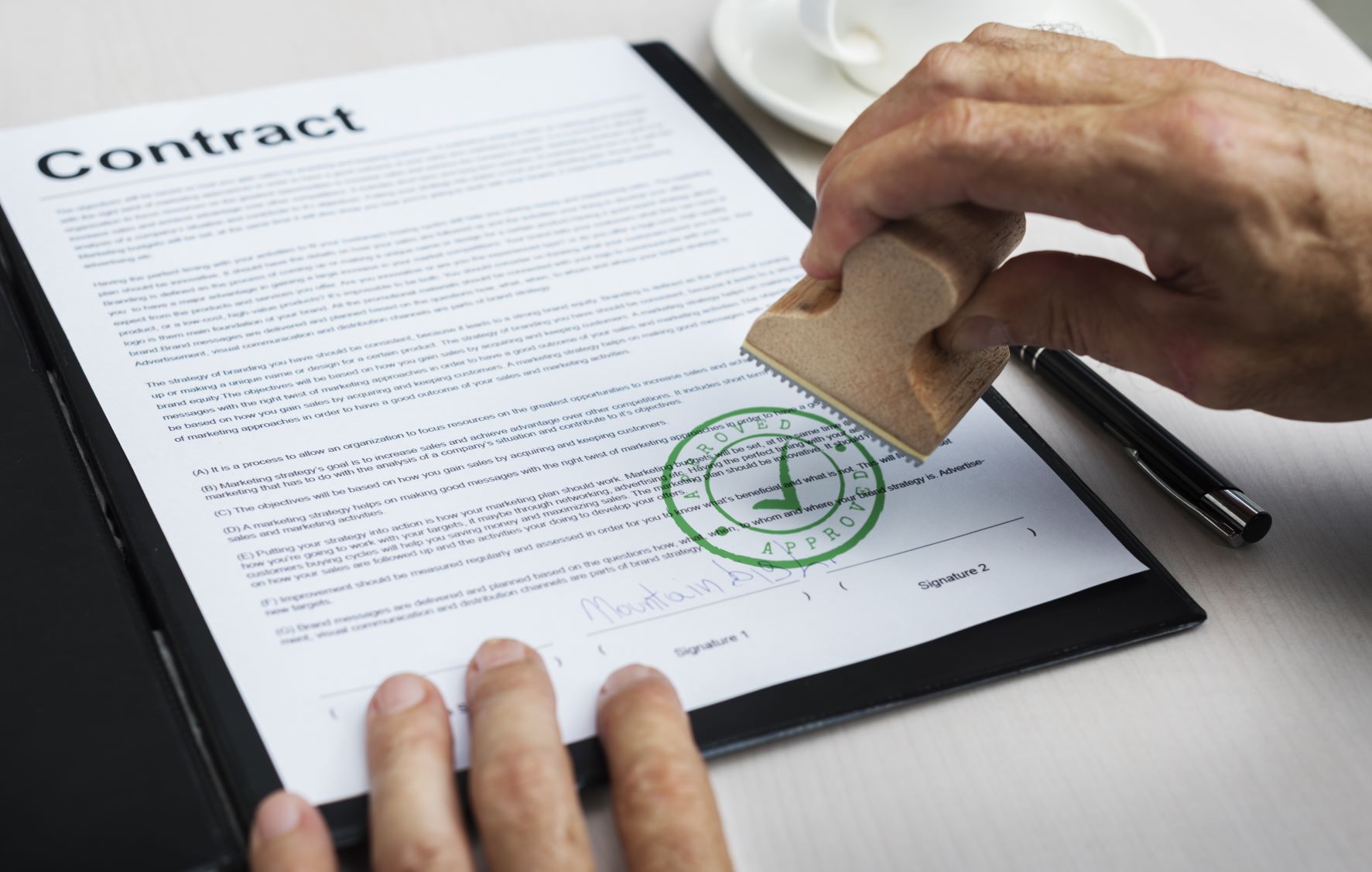 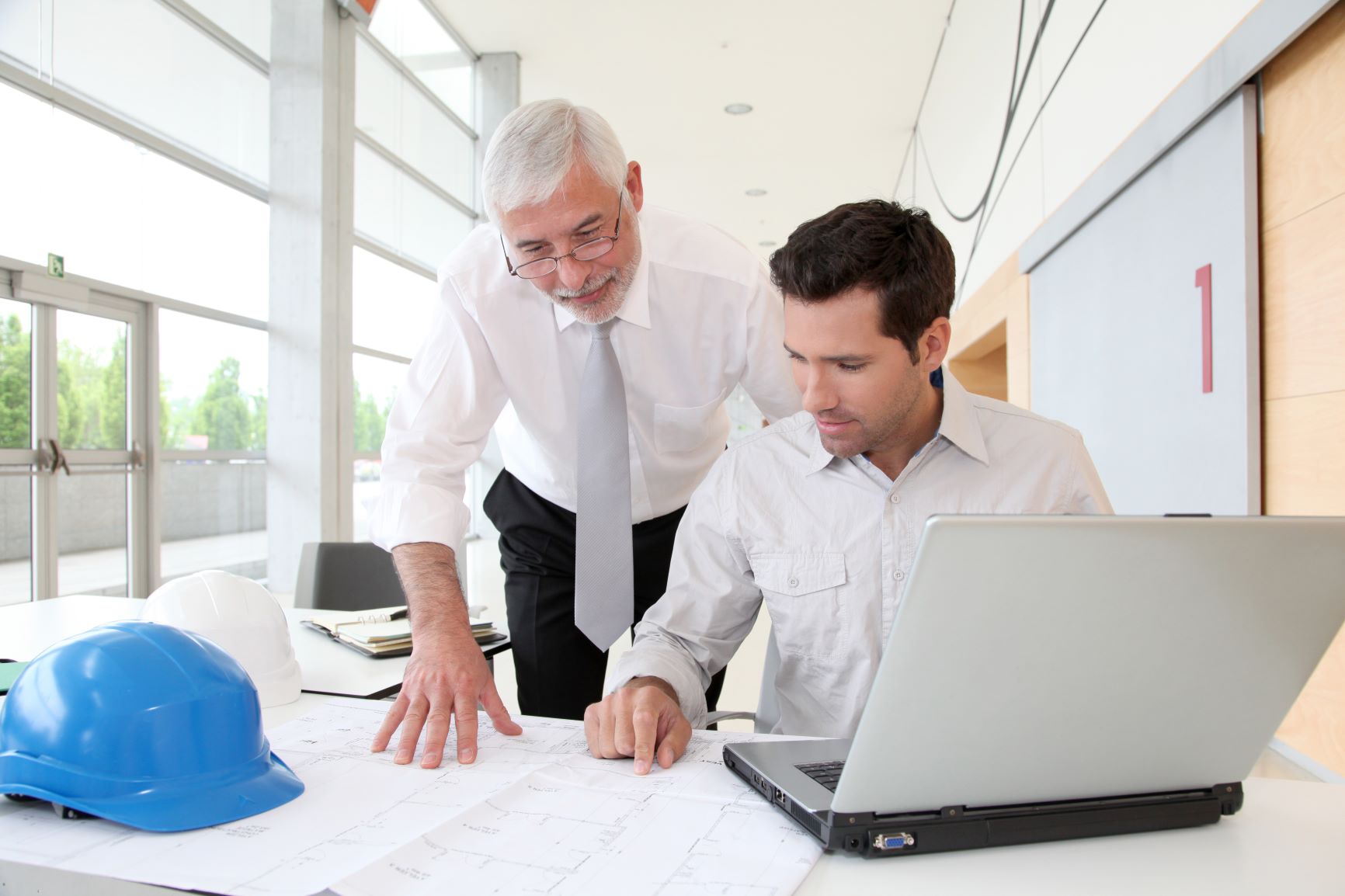 CAS International can prepare an Extension of Time Claim which investigates and documents the delay events relied upon for the extension to the Time for Completion. The Extension of Time Claim produced for the Client will give a fully detailed account of the delay events, the sequence of events, liability / responsibility, the cause, the basis of the argument as to why this it is a delay event and the contractual clauses relied upon. The effect of the individual delay events will also be stated in the narrative of the Extension of Time Claim. The Construction Claim for loss and expense must also provide a claim narrative for the effect to the works and provide the reader of the Construction Claim with a clear understanding of what the Clients claim relates to. Get Started

The Construction Claim for Extension of Time and Costs must also fully detail the Contractual Provisions relied upon. The Construction Claim should include contractual basis of the claim with regards to the delay events, issuance of notices, the entitlement to claim for an extension of time and, if applicable, entitlement to additional payment. Should the extension of time claim require a cut-off date as the project has not yet to be completed, the claim should state, for the avoidance of doubt that is INTERIM. This enables the claimant to update the claim and update the claimable costs in accordance with the Contract Conditions. CAS International will also set out the cost headings that are being claimed, for example Site Overheads, General Expenses, Indirect Costs. The claimed costs will be based upon time related costs and should be substantiated with evidence of the actual costs in attached appendices. The Society of Construction Law Delay and Disruption Protocol states that, unless specifically stated in the Contract, a claim for profit or loss of profit on other contracts, which the claimant maintains it was prevented from earning because of an Employer delay event, is generally not recoverable unless specifically stated in the Contract. The Quantum or Additional Costs section of the Extension of Time, in accordance with the whole of the claim and delay analysis, summarizes what extension of time and costs is being claimed under the provisions of Contract.

An appropriate Delay Analysis is required in order for the Client to be in the strongest position possible to gain an Extension of Time award, relief from damages and if applicable additional payment. The Delay Analysis of any claim may be argued as the most important part of an extension of time claim. The Claim must explain the logic and reasoning for delay analysis methodology selected and should explain why a particular method has been used. If any changes to the Baseline Schedule have been made, this also needs to be documented. The effect of the delay events on the program of Works is demonstrated, individually and cumulatively, in order to establish the revised Completion Date and the entitlement to an extension of time. Along with the Delay Analysis CAS International will provide a detailed narrative explaining what the effect of the delay events have had on the program of Works, whether there are any secondary effects, any re-sequencing of works, changes to the critical path, mitigation carried out, concurrent delay etc. Get Started 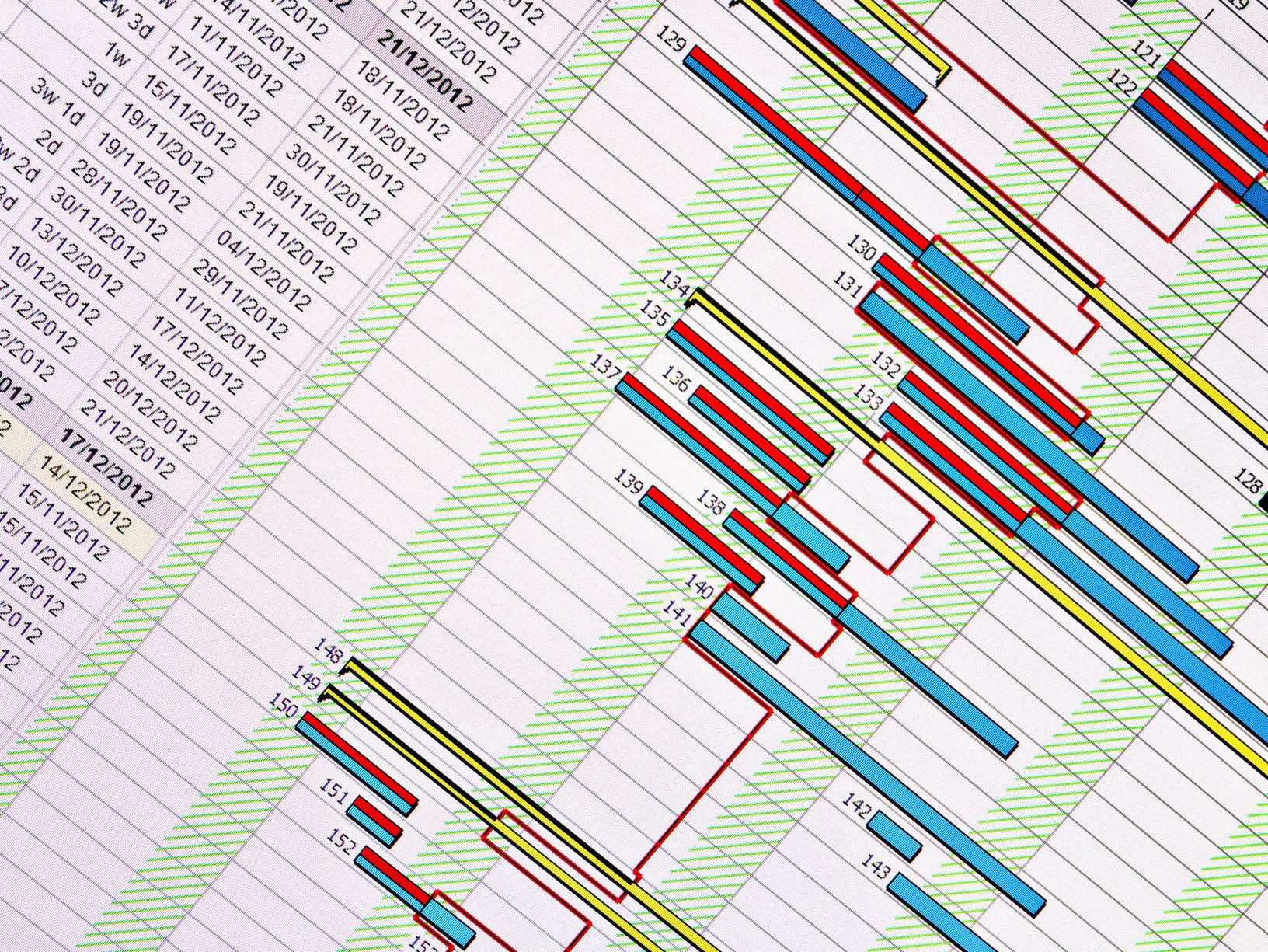